Both cars have the same engine, a Ford V8.
The brand “Brabham” is also known as Motor Racing Developments, A British car manufacturer.

This Brabham F1 Martini Racing Cockpit is available printed behind Acrylic Glass or on Aluminium Dibond. 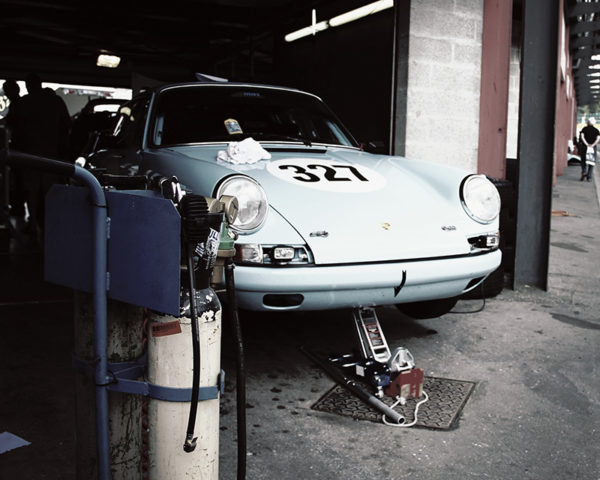 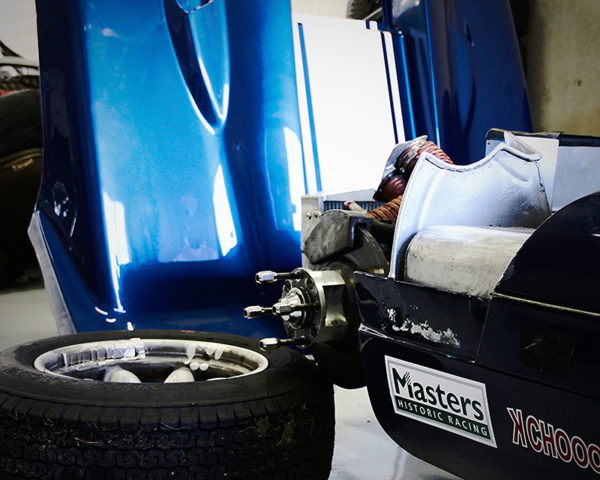 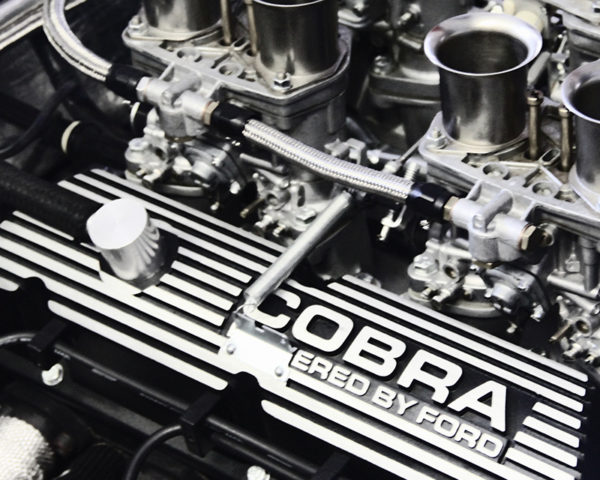